Wrapped in the aromatic fields of tea, Assam has a bountiful scenic beauty both in its geography as well as demography. Assam is one of the richest biodiversity zones in the world and consists of rainforests, grasslands, bamboo orchards, etc. Numerous of them have now been turned into national parks and woodland reserves. It is one of the most serene and rich cultural states of ancient India.

Assam has a mention in the Hindu Puranas. The discovery of Camellia sinensis in 1834 in Assam led to the tea plantations mushrooming in Eastern Assam, where the soil and the climate were most suitable. At the turn of the 20th century, British India consisted of eight provinces and Assam Province was one of the major eight. With the 1947 partition in India, Assam achieved the title of constituent state in India. Guwahati is one of the fastest-growing Indian cities. It’s a brimming tourist hub and has something for everyone – families, backpackers, honeymooners, and more. It entices the globetrotters with ancient temples, the wildlife sanctuaries, the scenic beauty of the Brahmaputra, and its unique culture. Jorhat has a beautiful blend of history, culture, and untouched radiance. Jorhat is undoubtedly one of the best Assam destinations that attract visitors for its tremendous scenic beauty and virgin landscapes. Mosques, Garden and Tea plantation in abundance marks the commercial as well as cultural importance of this second largest city in Assam. Tezpur is tagged as the most beautiful city in Assam. It is a historical place situated on the banks of the river Brahmaputra and it earns the title as its origin dates back to decades.

The place is blessed with unmatched, untouched, and unrefined beauty and a resonating cultural vibe.

Best Time To Visit: Throughout the year. Often referred to as the “Scotland of Assam”, it is the only hill town in Assam. It is ideal for camping enthusiasts, hikers, trekkers, and peace seekers as it is bordered by various picturesque lakes, waterfalls, streams, and profuse lively forests. The cultural capital of Assam, Majuli is a green and pollution-less island in the river Brahmaputra that is blessed with fresh and pristine water. Majuli is the largest river island on the globe and has strong chances to be one of the World Heritage Sites of UNESCO. Hajo is a famous ancient religious spot that festoons the edges of Brahmaputra and attracts the holy trinity of Hindu, Muslims, and Buddhists with its differentness. The presence of Shrines devoted to Shiva, Durga, Buddha, Vishnu, and prime Muslim holy persons all over the place makes it an epic pilgrimage haven for devotees of all the three theologies. Dibrugarh is an amazing place that serves as a gateway to the ternary tea-productive districts of Tinsukia, Sibsagar, and Dibrugarh

Apart from being a prime city in the northeastern part of India, Dibrugarh is the turning up communication, healthcare & industrial center of India. With the airport, the place forms an easy link to other famous cities of India and welcomes tourists from India as well as abroad for a leisure vacation. Popular for its panoramic beauty, Silchar is an Island of placidity nestled on the Barak river, ringed by popular tourist destinations at all four directions with the presence of Manipur & Bangladesh on the east & west and Mizoram and the Barail hills on the south & north. 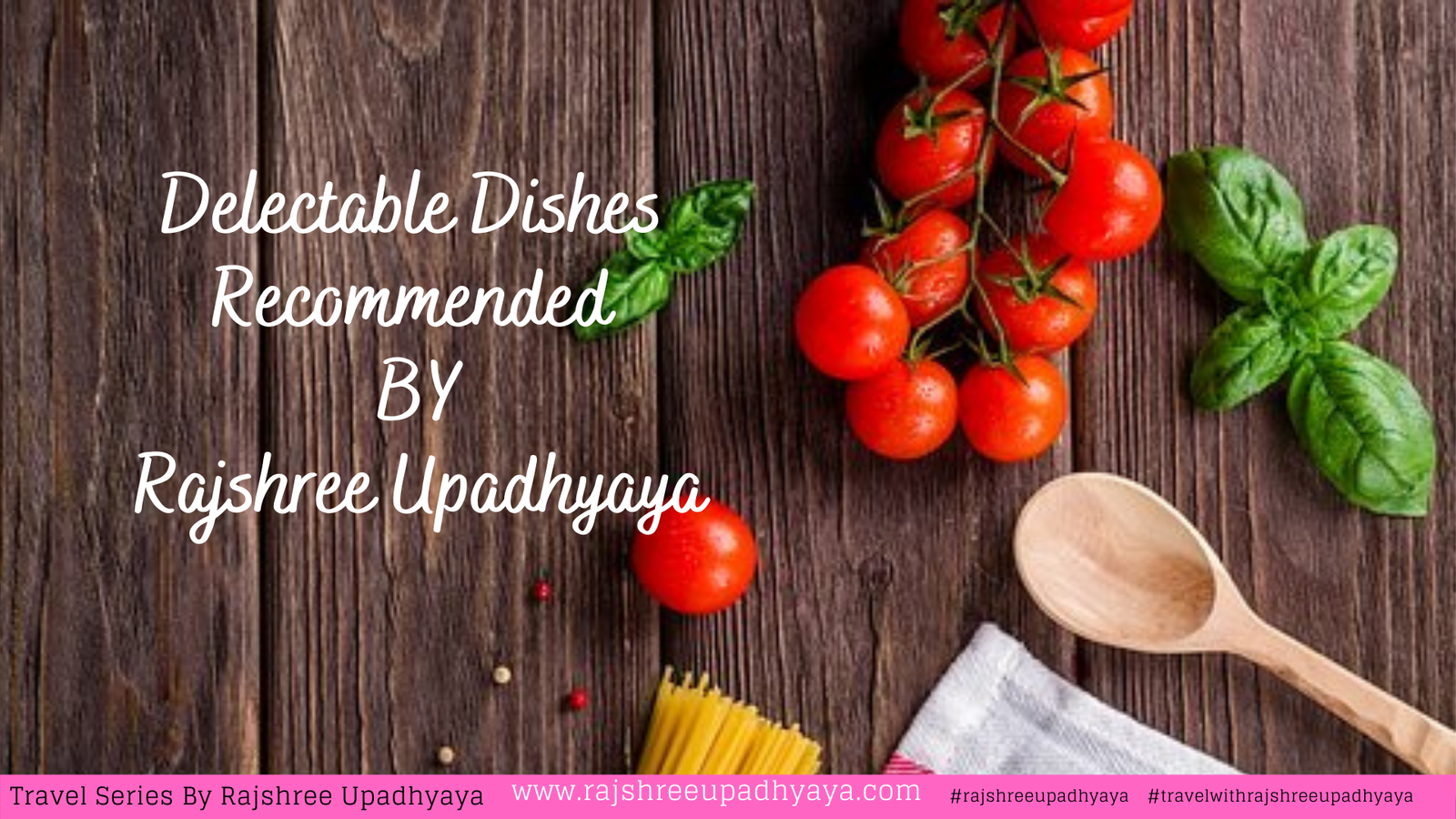