Everything you need to know about sanitisers

No matter what season it is, hygiene is one thing which is of utmost importance. Washing hands with soap and water are the best way to reduce the number of microbes on them in most situations. If soap and water are not available, use an alcohol-based hand sanitizer that contains at least 60% alcohol. 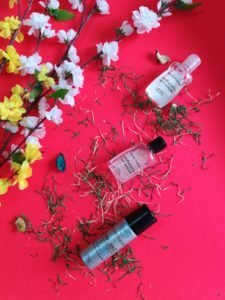 Hand sanitizers work by removing the outer layer of oil on your skin. If you don’t use enough hand sanitizer — or you don’t rub it in thoroughly — less than 99.9% of the germs on your hands will be killed. There are a couple of other situations in which hand sanitizers might not be as effective as you hope.

If you don’t have access to soap and water, the next best thing is an alcohol-based hand sanitizer that contains a minimum of 60 percent alcohol (typically listed as ethyl alcohol). These products kill most (but not all) bacteria and viruses on contact 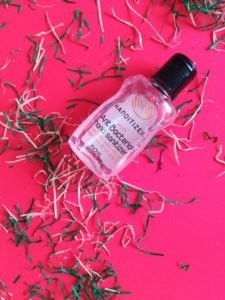 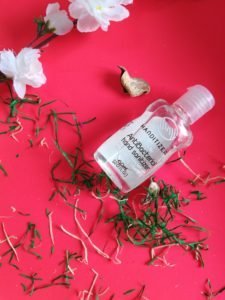 Use Hand Sanitizer as Emergency Deodorant. Online women’s weblog Shine recommends using hand sanitizer directly on your armpits in situations where you don’t have deodorant handy. This trick seems to neutralize the sweat odor that has already occurred as well. Rub a dollop of sanitizer into each armpit.

You can also use hand sanitizer to clean a cut/ wound. Hand sanitizer will kill off the cells that help your wound to heal, thus delaying healing & may even set up an exaggerated inflammatory response, leading to more scarring & healing time. Soap and running water are the BEST wound cleaners per the American College of ER docs and the Surgical academy.

Hand sanitizers can get rid of stains. All you have to do is cover the stain with hand sanitizer. It works best to remove ink stains from fabric.

But there is one reason why hand sanitizers are bad for you and that is Using hand sanitizers may actually lower your resistance to diseases by killing good bacteria, which helps protect against bad bacteria. 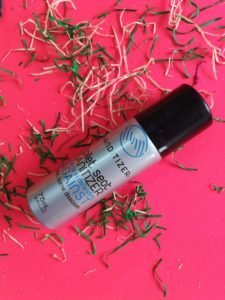 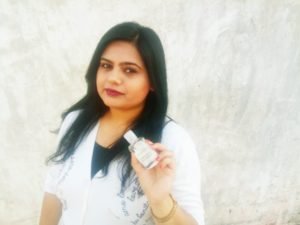 According to a recent survey, half of all Americans think the antibacterial gels last longer than they do — which is two minutes, according to germ experts. The survey was funded by Healthpoint, which sells a sanitizer the company says works for up to six hours. 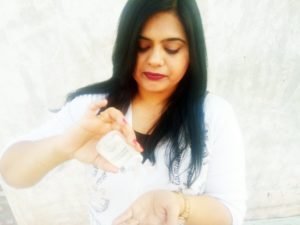 90% of alcohol rubs are more effective against viruses than most other forms of handwashing. Isopropyl alcohol will kill 99.99 percent or more of all non-spore forming bacteria in less than 30 seconds, both in the laboratory and on human skin. …Alcohol rub sanitizers kill most bacteria, and fungi, and stop some viruses. 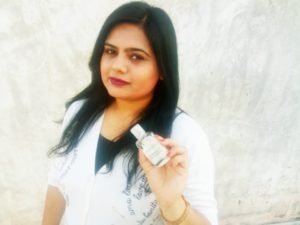 A lick of hand sanitizer won’t hurt a child or anyone else. Drinking can cause alcohol poisoning, which can cause low blood sugar, coma, and seizures – though this is not common.

A sanitizer with 62 percent ethyl alcohol is equivalent to a 120-proof drink. However, tell your kids: they really could go blind. The alcohol in sanitizers is usually poisonous and can damage the liver and nervous system.

Be healthy | Be clean | Be Sanitised.

Toners -Uses And Its Benefits